We had breakfast on the B&B patio with two French women. They had been in La Paz for 3 days and were heading back to the airport after breakfast. After checking out of the room we drove down to the clinic and finally found a parking spot a block away. We were early for the 10 am appointment so we walked through the farmer’s market that was set up on the waterfront. 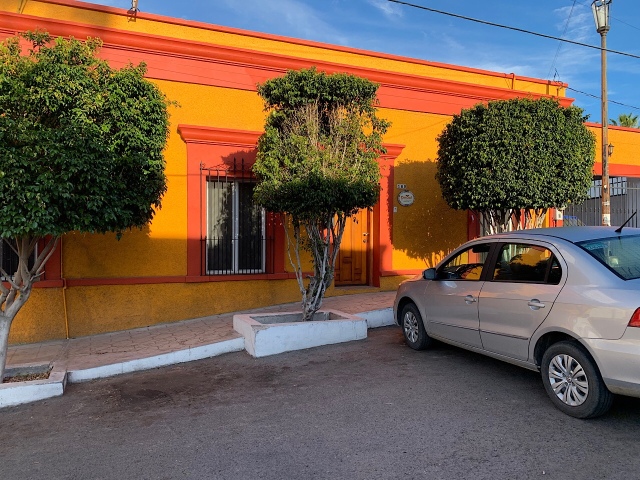 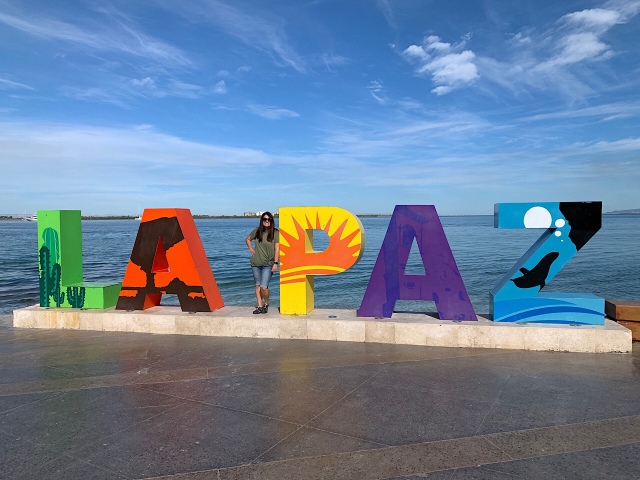 At the rehabilitation clinic I had to meet with the doctor to be evaluated prior to the physical therapy. They usually have you make another appointment for the therapy, but since we only had a few hours, they made adjustments so I could meet with the therapist. Israel was my therapist who hooked me up to a few machines and took me through some exercises. Eva said it was exactly the same process that she went through last October. The therapy felt good, but I don’t know if it made much difference. I need several weeks of exercise to fully heal. I also got a prescription for anti-inflammatory pills. The Dr’s consultation was $800 pesos, therapy was $400 and prescription was $200, so about $75 USD.

We met up with Frenchie, Kevin and Debra at the Walmart and after stocking up with groceries we left La Paz to cross the peninsula back to Ciudad Constitución where we got gas and water. We then continued to the coast to San Carlos. They all wanted to stop for dinner, but by the time we were through eating it was about 6 pm. We drove out of town towards the coast to find a camping spot, but the places we checked were either wet or there was too much trash. We finally camped alongside a dirt road somewhere in the desert. This is probably the worst spot we have had, but we plan to leave early the next morning. 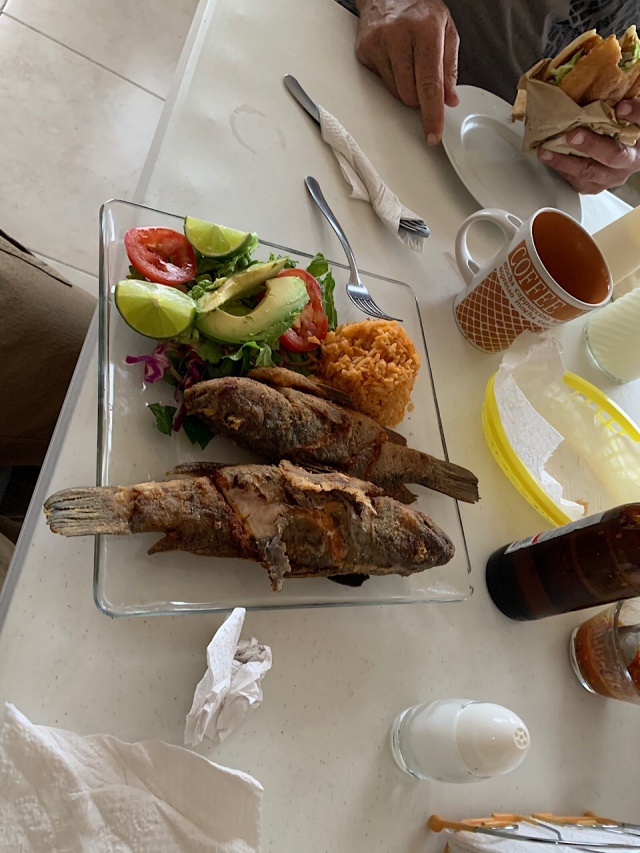 We left our roadside camp at 7:30 and went into Ciudad Constitución to eat breakfast. There was a roadside taco stand that had very interesting tacos. They were made with two oval shaped tortillas and had meat inside. They were very good. Eva and I just shared one order off five tacos.

The goal for today was to head north. We want to be in San Ignacio bay by Tuesday to go on the whale watching boat. So we drove back along a lot of roads we had driven a couple of weeks ago and camped at Santispac playa. We arrived about 3:30 pm and enjoyed the perfect weather. It was probably the warmest night we have had. 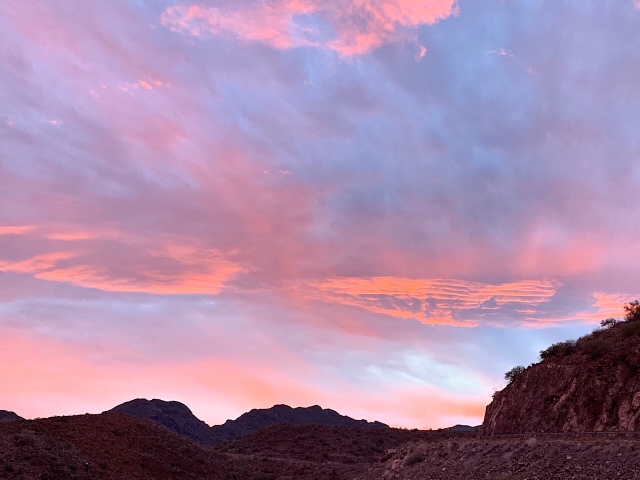 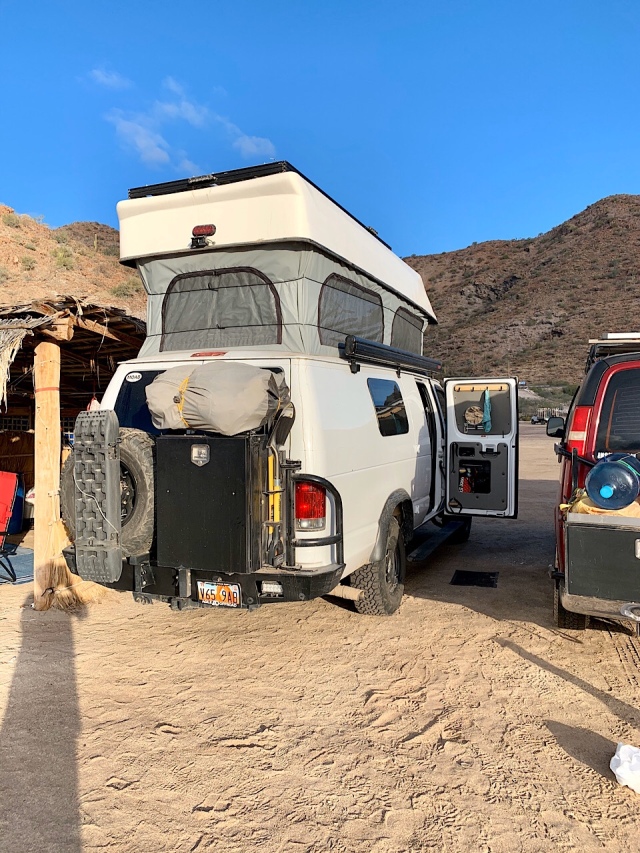