We are not in a big hurry to get home because it is nice warm weather here in Arizona and cold and dreary in Utah. In Yuma it was suppose to get 80 degrees today. After eating breakfast we drove back to Yuma to visit the Yuma Territorial Prison. This prison is on the banks of the Colorado River and was built in the 1876 and was operated until 1909. Much of the prison has been torn down, but they have saved part of it and is now a museum. Interestingly, from 1910-1914 the prison was used as the Yuma High School and the school’s mascot today is the Criminals. 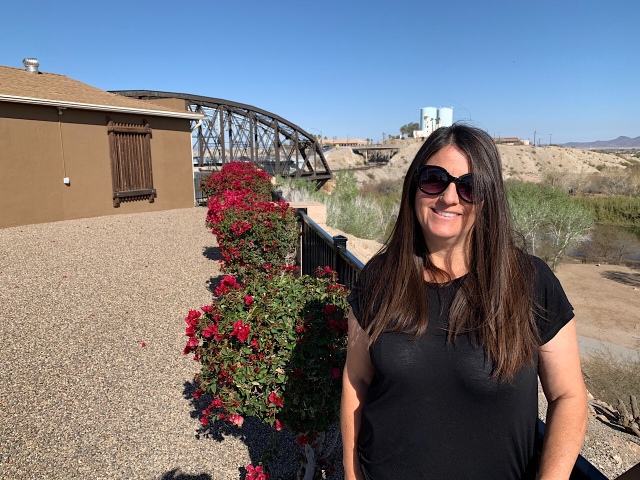 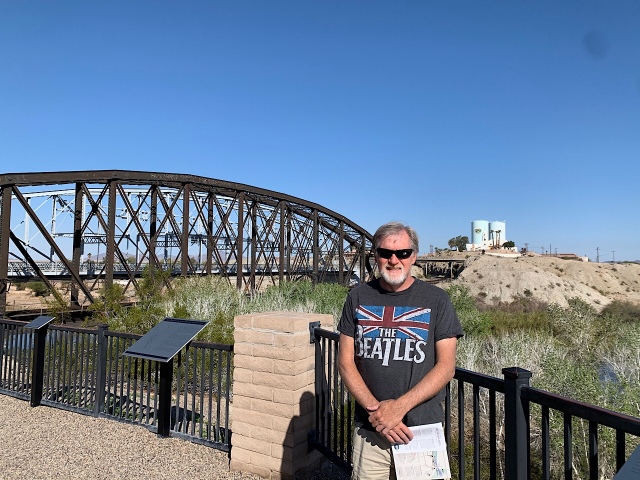 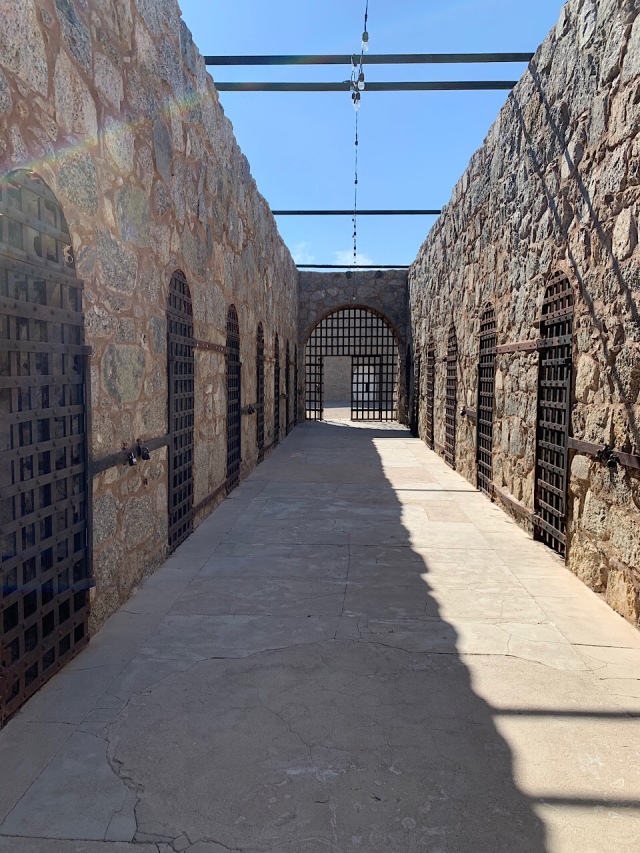 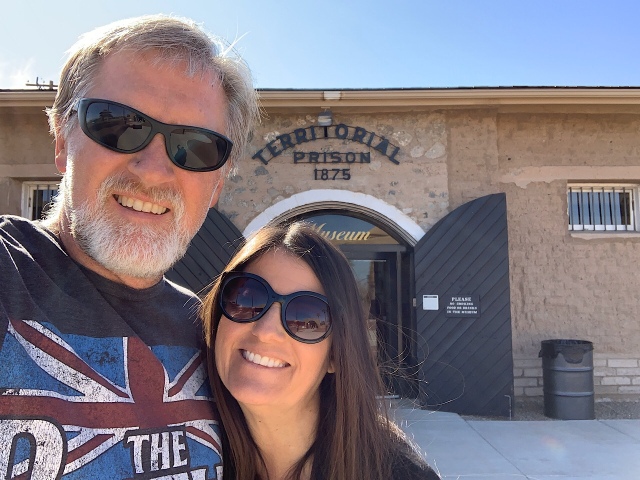 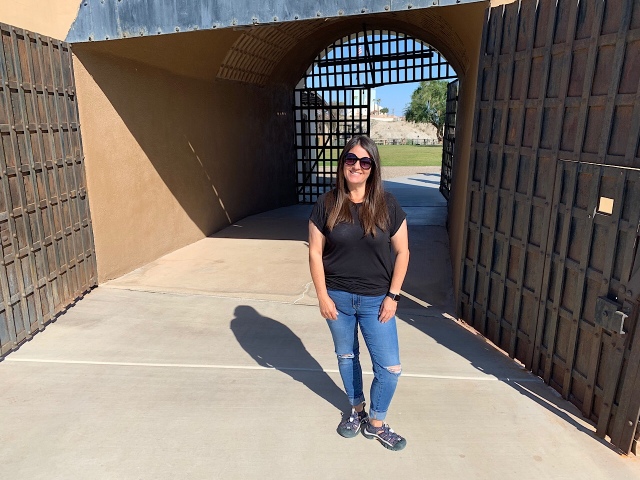 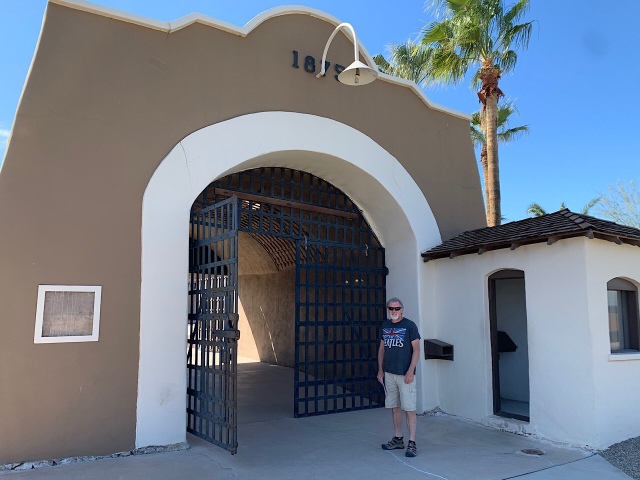 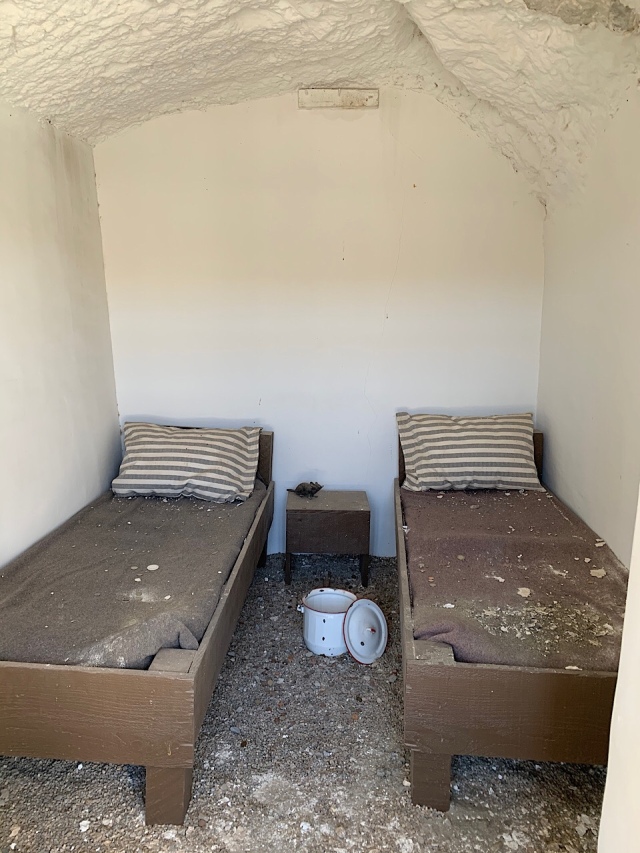 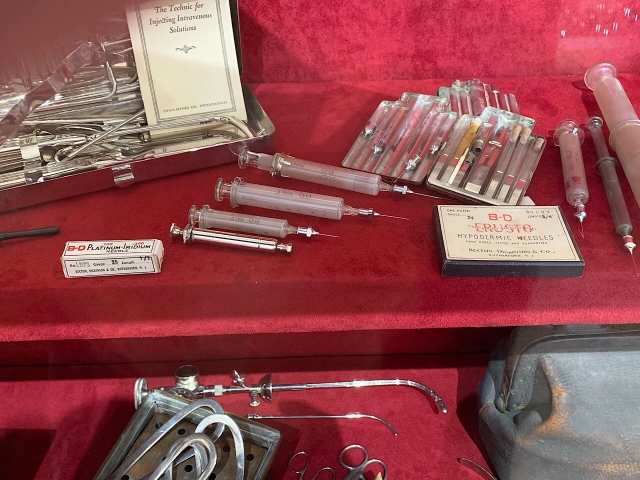 Yuma is an interesting town. The population is about 100K, but 80K snowbirds come to town each winter. The town is full of RV parks and RV dealers. Near where we camped there were large areas full of big motorhomes and trailers. We could see all the old retirees hanging out in the camp. Yuma is also very big in agriculture with thousands of acres of crops, mostly vegetables and fruits, but also a lot of alfalfa and grain.

After the prison we headed to Phoenix, but we stopped in Gila Bend to wash the mud and sand off the van. It was the first place we could find a self-service car wash. We spent $5 to get most of the dirt off and then continued towards Phoenix.

We stopped in Chandler to have dinner with Alan, Jinhee and the kids. They had a big meal of steaks, potatoes and salad. I was pretty stuffed by the end of the meal. Later in evening we drove to Peoria to Hilda’s house. We will be staying with her for the next few days. 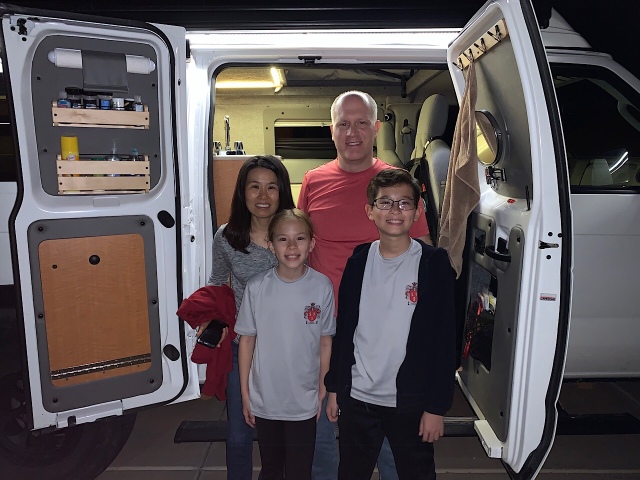 Today Hilda had to go to work and Justin to school, so we were home all alone for the day. Eva spent the day doing laundry and I was outside washing the under carriage of the van and then did a complete exterior wash of the van, top to bottom. I also unpacked the kayak and inflated it. I then washed the salt and sand off. After the kayak was dry I deflated it and packed it on the back of the van.

All the work took most of the day so Eva made dinner for all of us and we just hung around the house for the evening.

We hung around Hilda’s house for the next few days. It was a nice rest. Hilda had to work Friday night so we went to dinner with my cousin Stacey. Her brother Mark was going to join, but wasn’t feeling well so he dropped out. 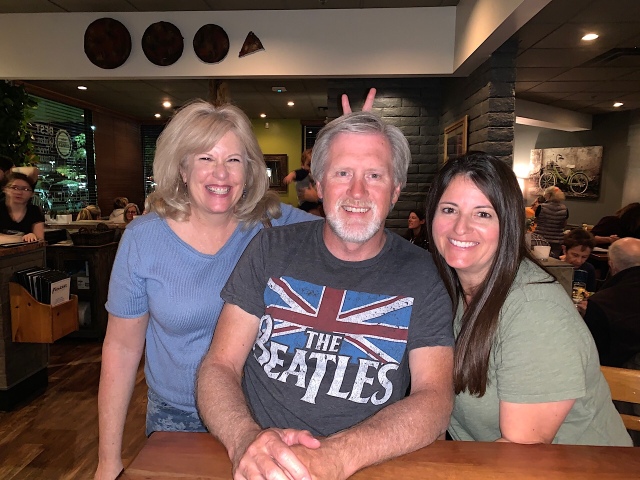 The next day we went to see some houses that Hilda was planning on putting offers on. After viewing them she put two offers down. The rest of the day we waited to hear back from one of the houses, but they went with another offer. Later in the evening we went to dinner at Red Robin with Hilda.

We left Phoenix around 10 am and drove to Lake Havasu City. We spent a couple of hours there at the London Bridge visitor center and walking around the area. 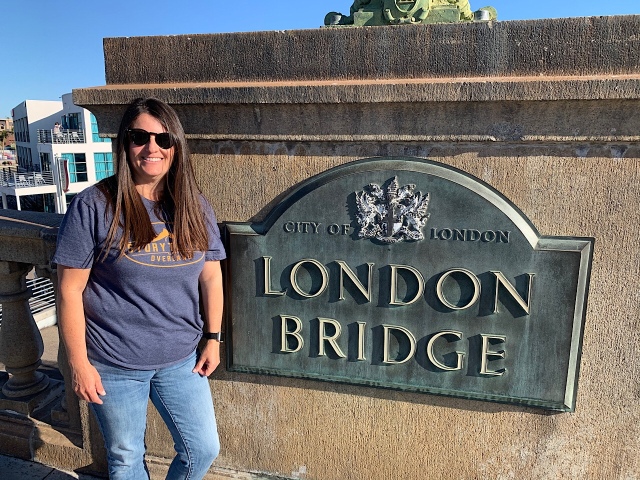 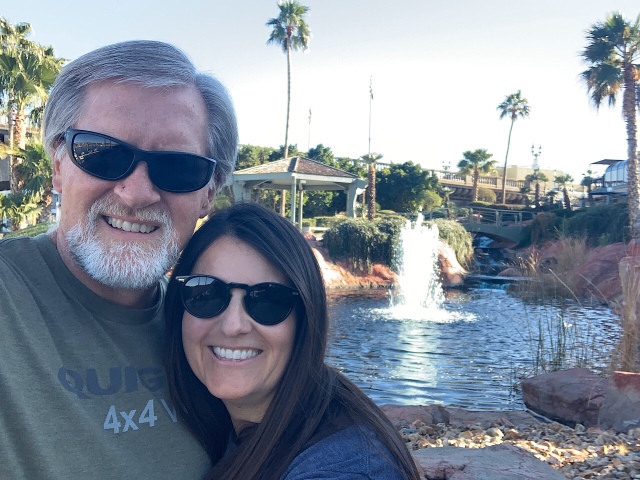 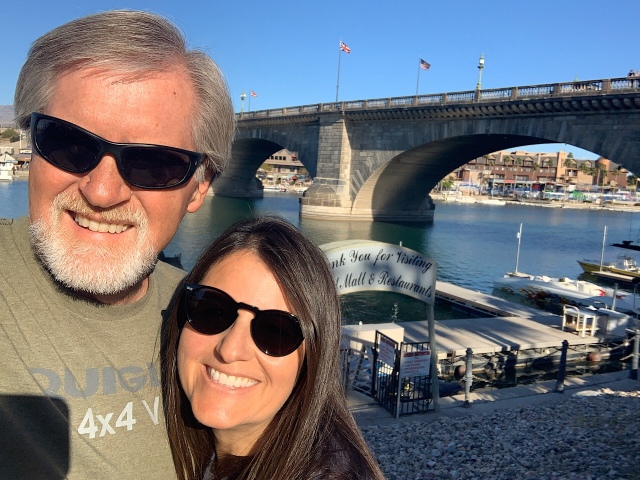 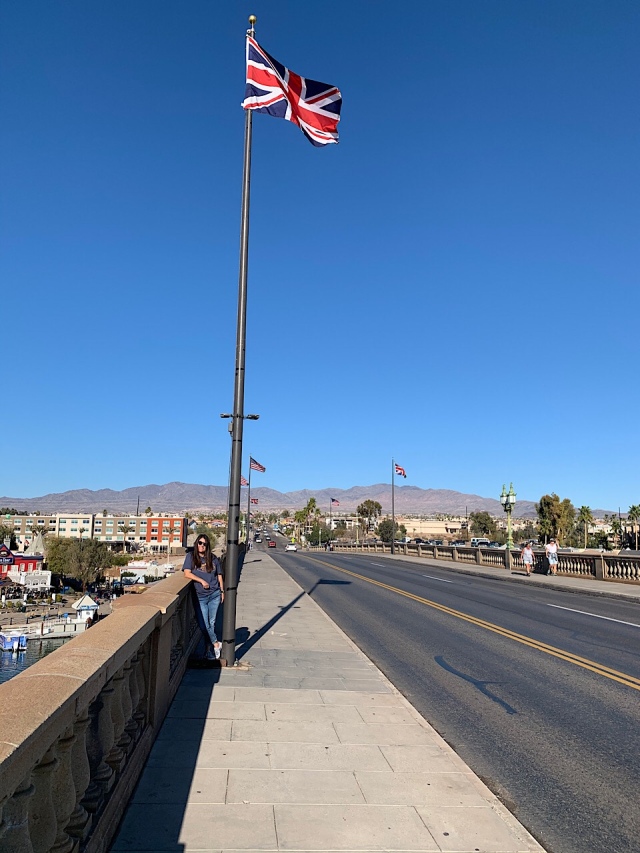 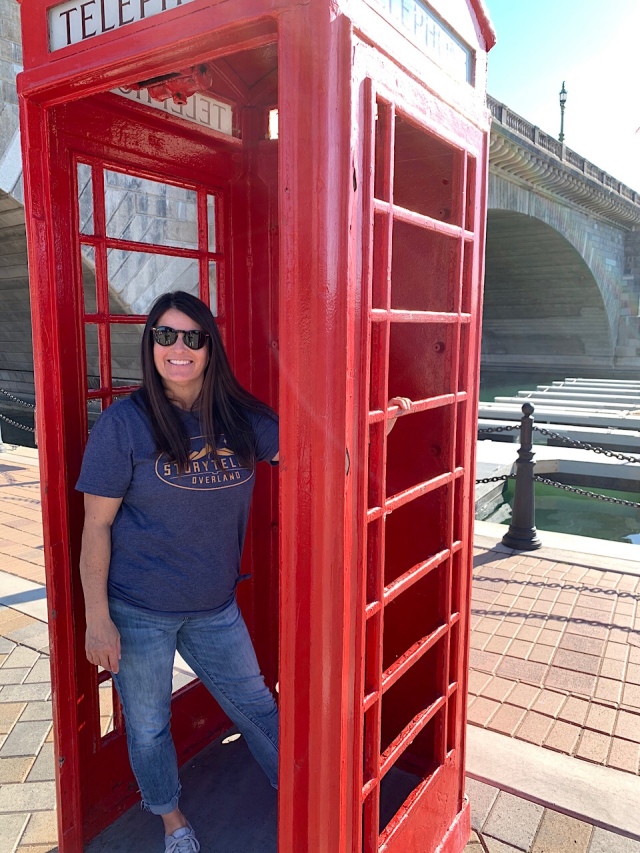 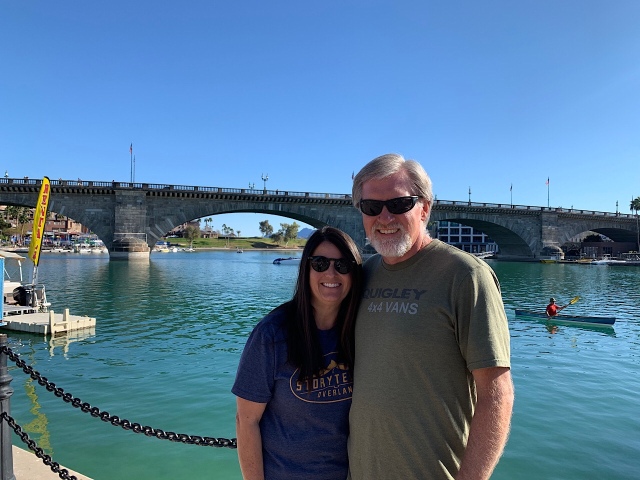 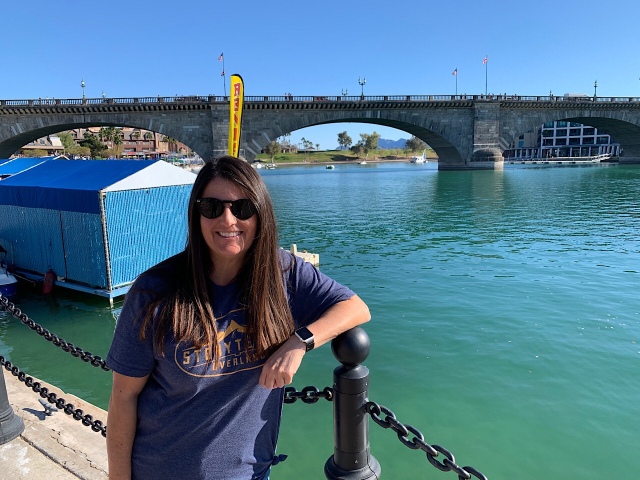 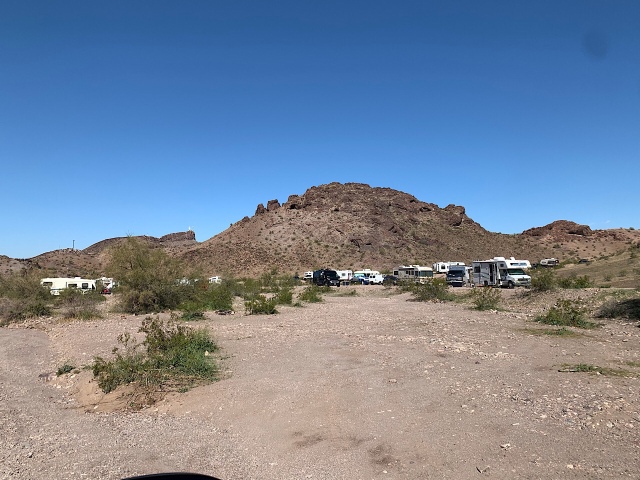 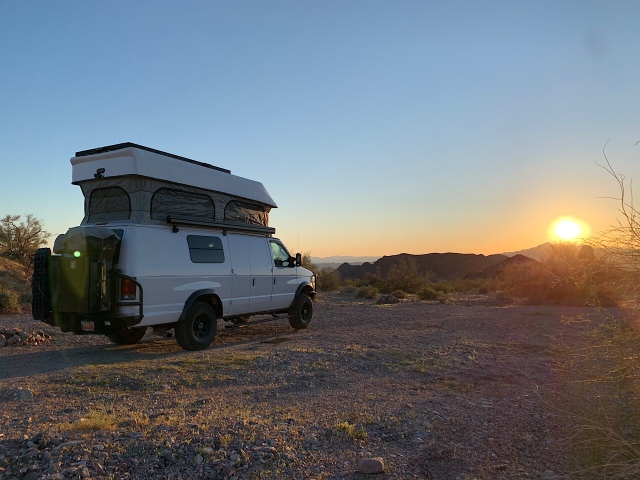 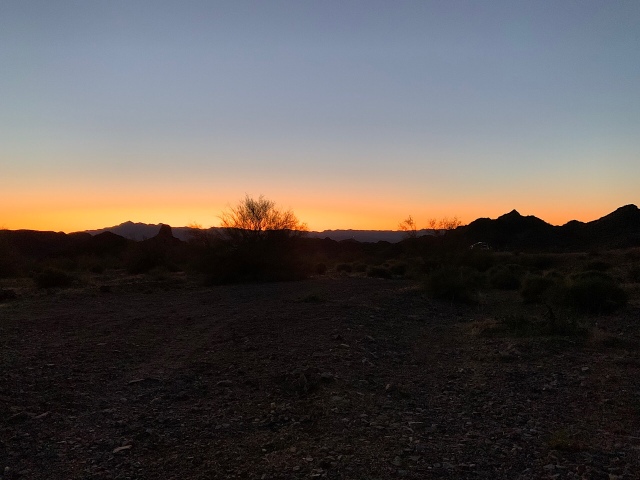